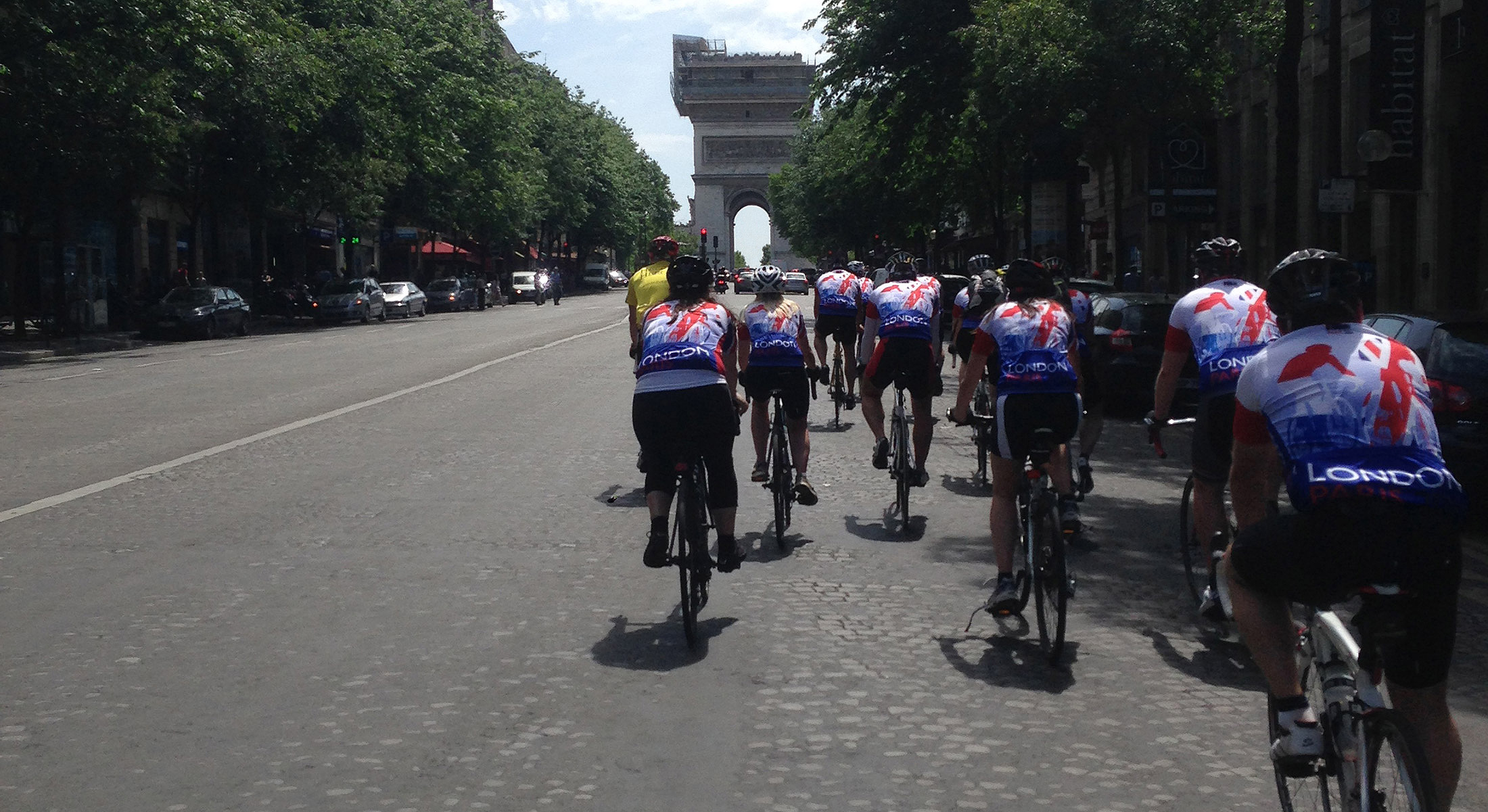 Take on the challenge and cycle from London to Paris – two of the most iconic capital cities in the world. Cycle through picturesque villages and beautiful countryside. You will also pass battlefields and cathedrals. The feeling of the wind in your face and sense of achievement as you make the final ride into Paris is very special indeed. On your final day, enjoy a morning sightseeing in Paris before catching the Eurostar back to St Pancras 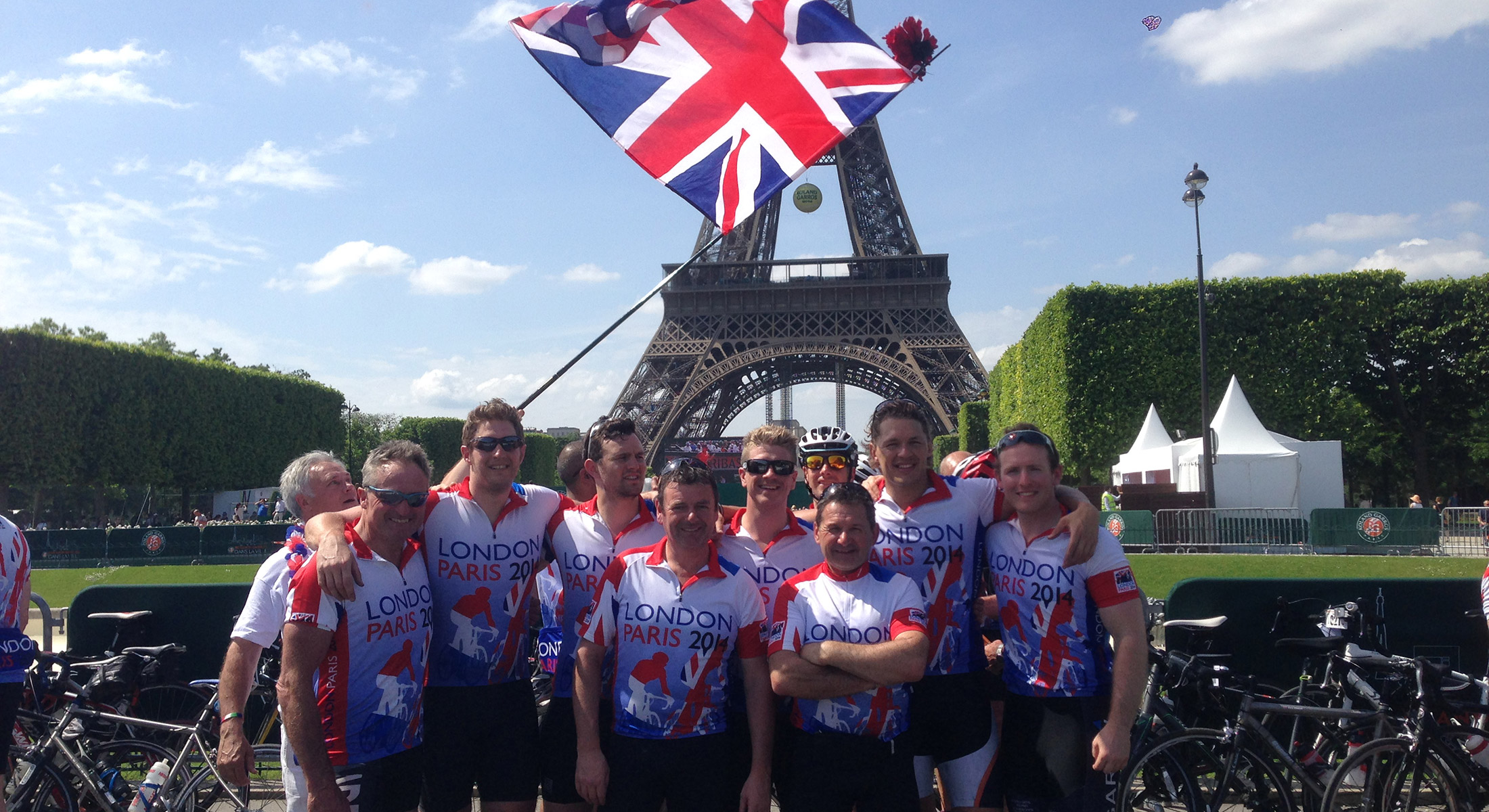 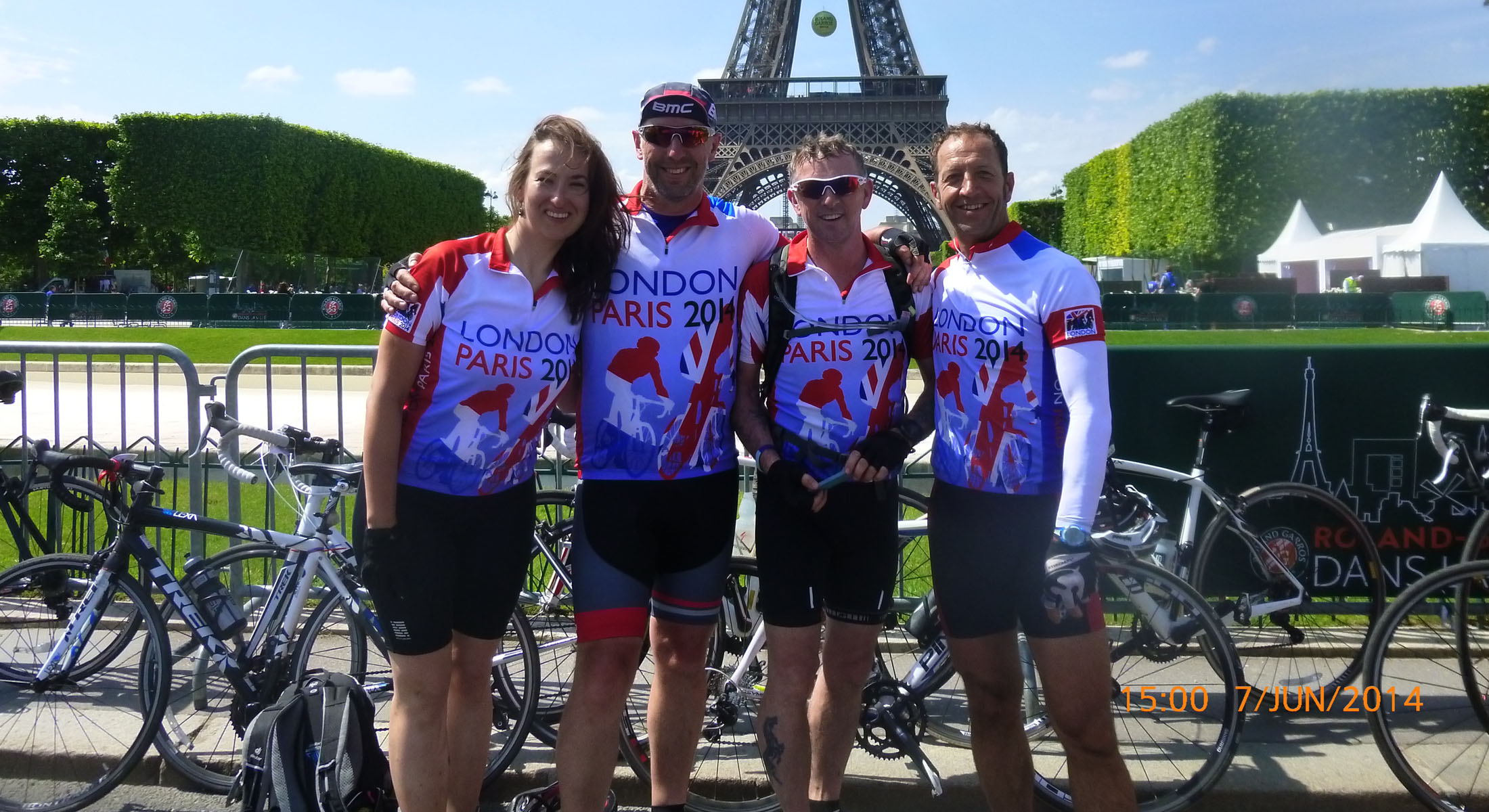 This trip takes you between two most iconic capital cities in the world, and between two of the most famous points: Greenwich Observatory in London, and the Eiffel Tower in Paris. Over 3 days (or 4 days) of cycling you will cover by pedal power 255 miles/410km (278 miles/477km), in total.

The going is not as flat as many people think, but you do pass through the classic countryside in Kent, and the Pas de Calais, Somme and Oise regions of France. The road parts are done under your own pedal-power. The wet part goes via the most famous channel crossing: Dover to Calais. On your day in Paris, you could always round it off with a visit to Notre Dame.

On a bike, you feel the wind in your face, and get a real chance to explore some beautiful corners of England and France on the way. Once out of London, you pass through one of the harder sections of the route, as you go through Kent and the North Downs. The countryside is verdant and remarkably much as it was in past centuries. From Calais, you head inland and south. History will surround you on this ride – a stark reminder of the importance of these lands and of the wars that have been fought there. You’ll pass by battlefields from the Hundred Years’ War, see First World War cemeteries, You’ll also pass the spectacular Gothic cathedrals of Abbeville and Beauvais, with their extraordinary white limestone construction, full of tracery and flying buttresses. You’ll stay one night each in Dover, Abbeville, Beauvais, and Paris.

At the end in Paris, you can soak up the atmosphere of one of the most romantic cities in the world: its restaurants, cafés, Museums, and nightlife.

One of the great accomplishments of the London to Paris Bike Ride 2013 was the journey of David Standfield.

David brought a film crew along with him, to film his experience which soon ended up catching the whole atmosphere and challenge for all involved. A big thank you to Michael Absolom and Dan Ridgers for their great video which captures the event and the challenge brilliantly.

You can see David’s experience in the videos below, available on YouTube.